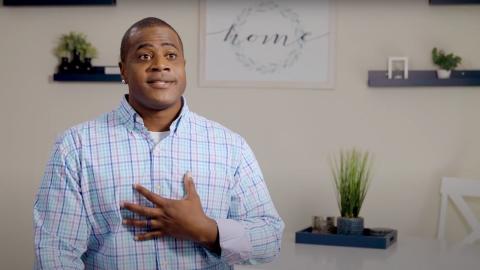 After getting sick as a teenager in high school, Richard always new that one day he would possibly need a kidney transplant. It was not until years later, after he met his wife Hallie, that he learned he would need a kidney transplant and be put on the waiting list. When they learned this could take years, Hallie looked into all other options and decided to get tested to see if she would be a direct match. Although she was not an exact match for Richard, they looked into the paired exchange program where Hallie donated to another family, and that family donated to Richard. They are both fully recovered and enjoying this new chance at life their family was given. 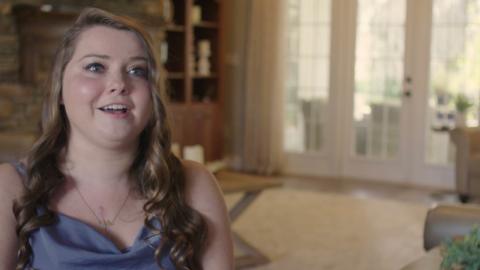 Since age 3, Savannah’s family knew she’d need a new heart one day. When the call came, an amazing new chapter of her life began. 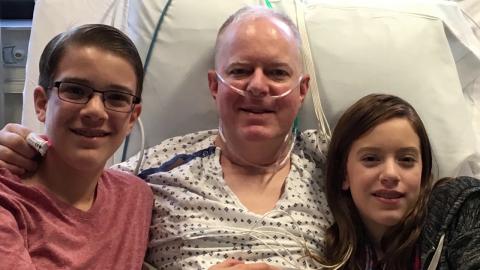 Dr. Wurst was told he would need a transplant in December of 2015 after facing difficulties with lung disease. He was referred to AdventHealth Transplant Institute where he then received a life saving lung transplant. 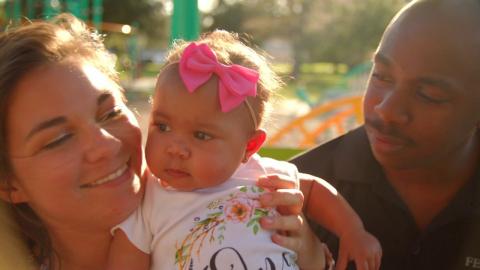 After 39 days on the donor list, 8-month old Teagan was matched with a liver and taken into surgery. This is her story. In 2018, AdventHealth for Children and UPMC Children's Hospital of Pittsburgh partnered to bring the first life-saving pediatric liver transplant program to Central Florida. 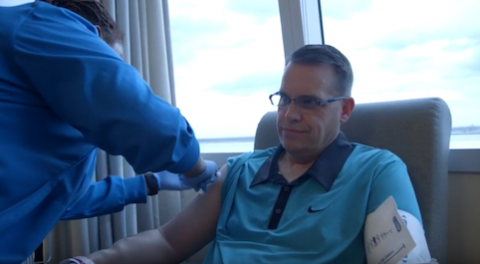 Blayne was a part of an eight-way kidney exchange that saved his life. Thanks to the AdventHealth Transplant Institute Living Donor Program, Blayne was able to take on a second chance at life. Learn more about his story and how the gift of living donation can give the gift of hope, and life. 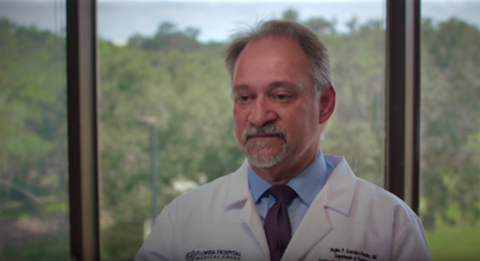 In 2018, AdventHealth for Children and UPMC Children's Hospital of Pittsburgh partnered to bring the first life-saving pediatric liver transplant program to Central Florida. 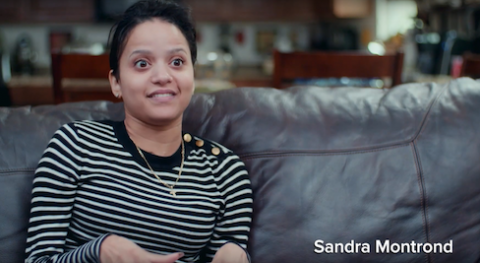 “I’m grateful for this opportunity, for a new life”. – Sandra, a patient who suffered from cystic fibrosis, recently received the gift of life at AdventHealth Transplant Institute. Click here to learn more about Sandra’s incredible strength and patience as she waited for a lung transplant. 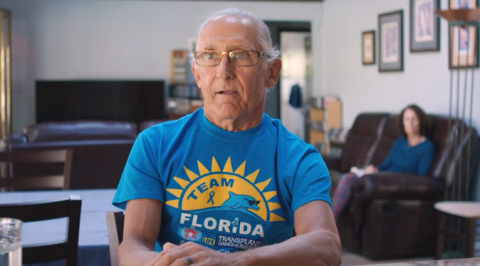 Thomas was given terrible news that he had liver cancer. His pre-habilitation, positive attitude and the amazing Liver Transplant surgery he received got him back to running races with his wife and helping him feel whole again. 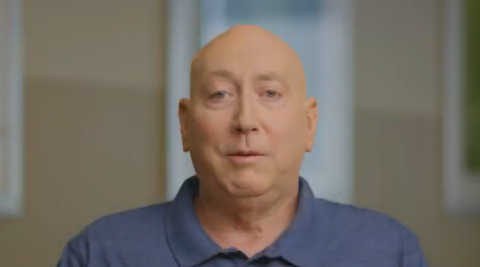 Watch the will power of this 55-year-old man, who had a life-saving heart transplant to help him feel whole again, and get back to being the athlete he used to be.